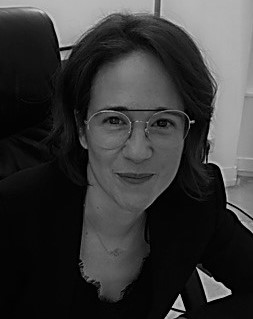 Sophie Gabillot assists, advises and represents companies and NGOs in the context of mergers and acquisitions and particularly in the context of their establishment in countries under embargo. She assists them throughout their negotiations with their local partners, both private and public, and monitors the legal aspects of the post-merger activity. This multidisciplinary and international approach allows her to accompany companies from the inception of their projects to their completion.

Sophie Gabillot managed the local branch of a Parisian law firm in Tehran for two years. It was during this time that she was seconded for several months to a major European automobile manufacturer to assist it in drafting joint venture contracts and the acquisition of labor rights in Iran. During this assignment, she was notably involved in the drafting and negotiation of supplier and distribution contracts.